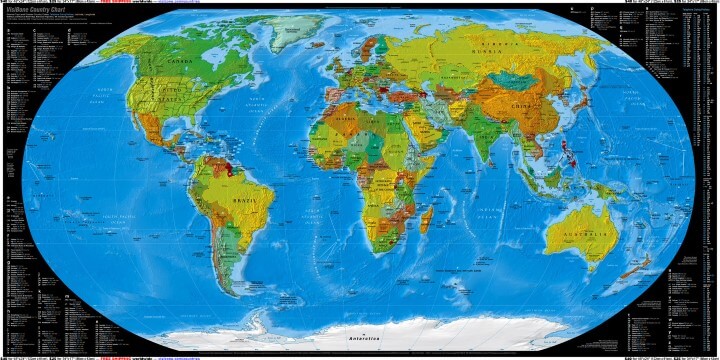 The map above shows (just about) every country code top-level domain (ccTLD) extension and the country it corresponds to.

You might already know that .ca is for Canada and .uk is for the United Kingdom, but do you know where .tv, .ly, or io are located?

The VisiBone Country Chart is described on their website as: “The world’s first map of internet country codes. Phone codes too, alphabetic and numeric lists. Look up four ways: code, name, location, or phone.”

Here are just a few of the things you can learn by looking at the map: 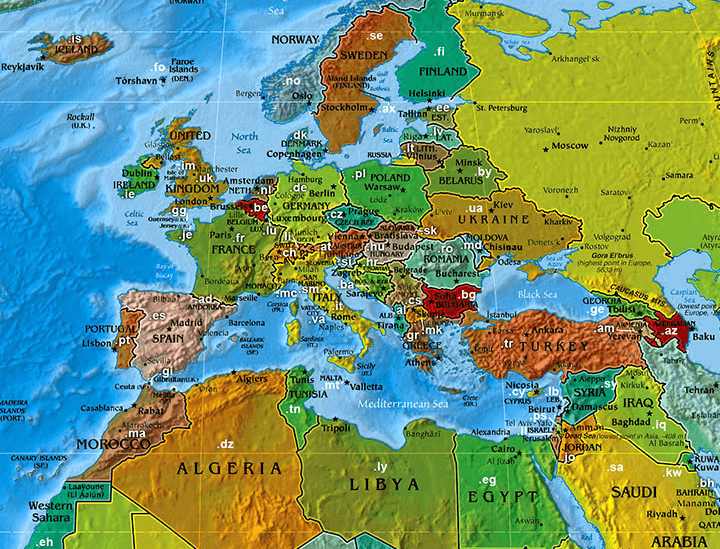 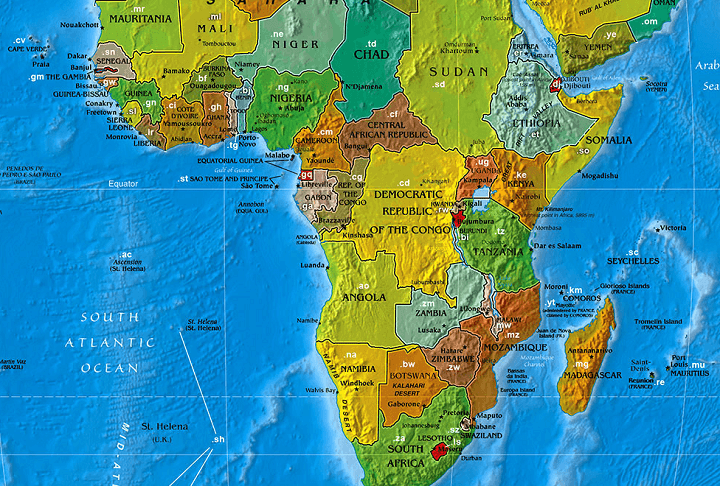 In Africa you’ll see that:

Domain name extensions in central America and the Caribbean

Domain name extensions in the South-Pacific

Popular extensions from this region include:

If you’re curious about registering any of the above domains (or just want to know how much they cost) we strongly recommend doing so at Namecheap we use them to register all our domains and are very happy with their service. Click here to visit.

To learn more about ccTLD’s check out Wikipedia’s List of Internet top-level domains.

Enjoy this post? Please help spread the word by sharing: