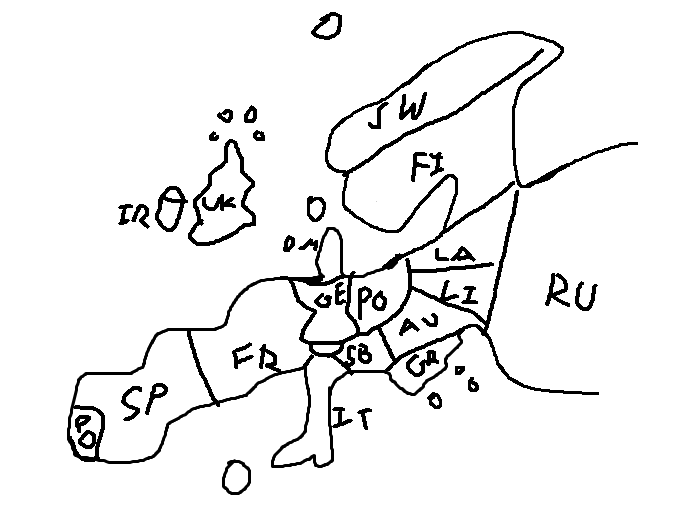 Earlier this week reddit user nerkuras challenged r/Europe to Draw a map of Europe from memory only.

Several American users took on the challenge and created the hilariously bad maps you can see here. However, there’s not one but two unexpected twists to the story, revealed in the maps below: 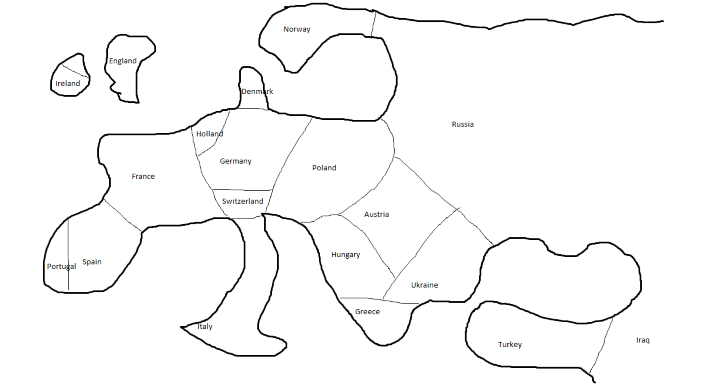 Map created by American user LoLredditaccount. I think a few countries might be missing… 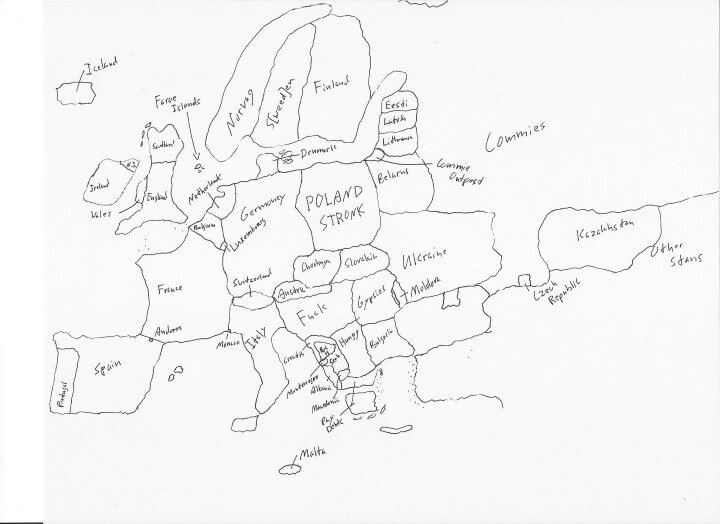 Map created by American user Raven0520. The Czech Republic is where now? 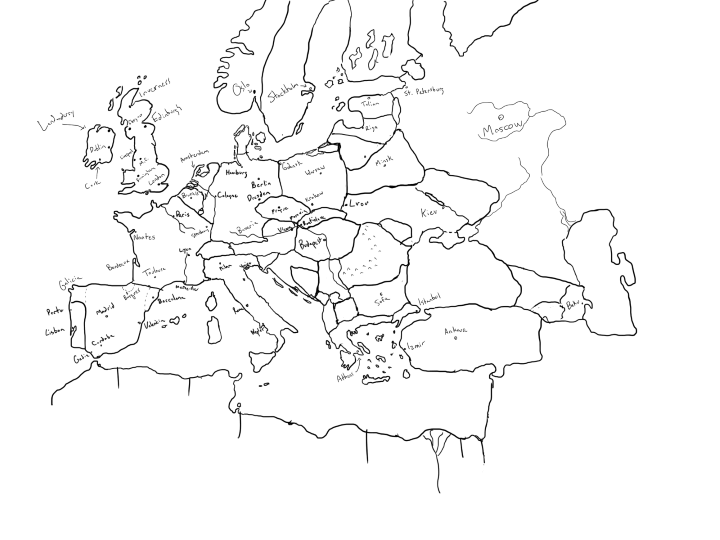 As you can see not all the American attempts are really that bad. The last map above by SwamanII not only gets many of the major features right, they’ve also managed to include many major cities on the map (although south-eastern Europe is looking pretty empty).

In all fairness, Europe is really tough to draw and is not something American’s probably spend a lot of time looking at. However, Europeans should be able to do a lot better right?

I’ll let you be the judge: 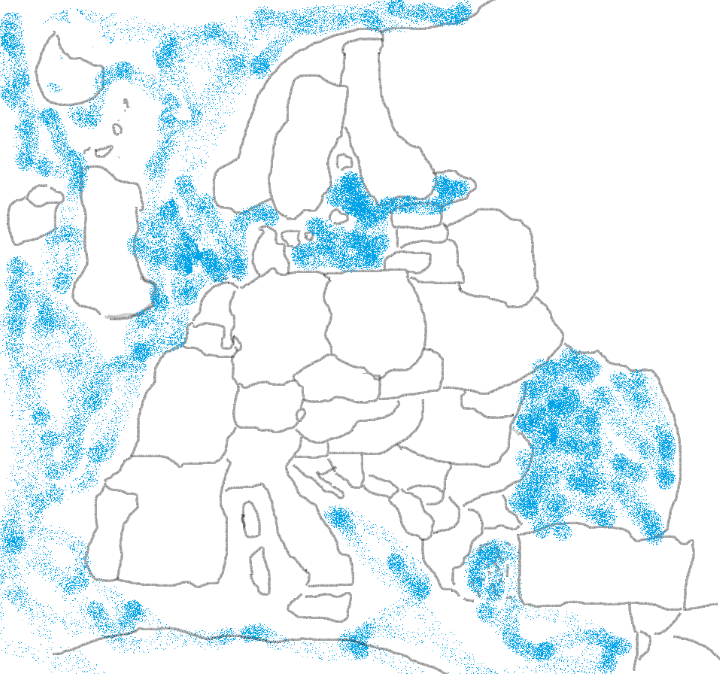 Map created by Dutch user Gerrit-Jan. The blue is water. 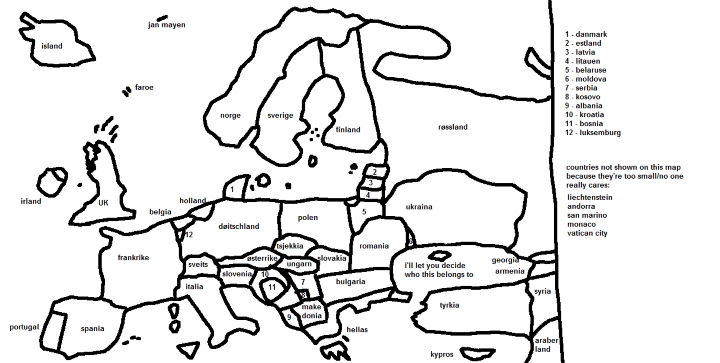 Map created by Norwegian user Butt_Billionaire. At least most of the countries are there. 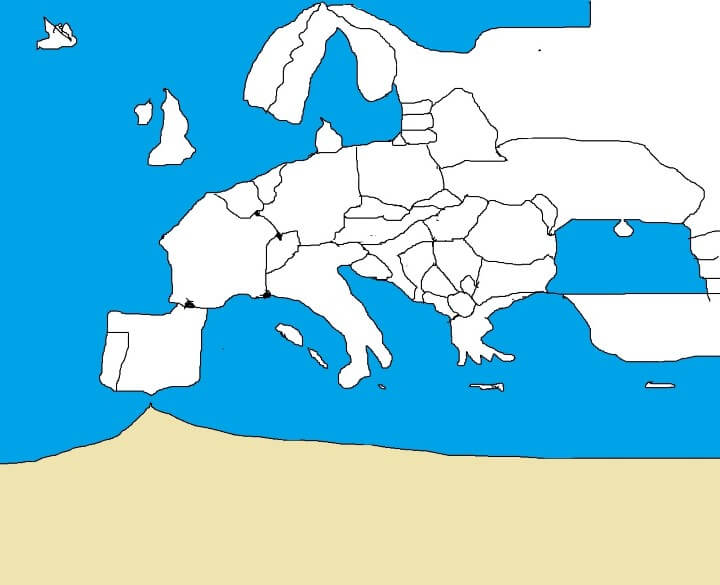 Map created by Norwegian user sexually__oblivious. Well at least some countries have names. 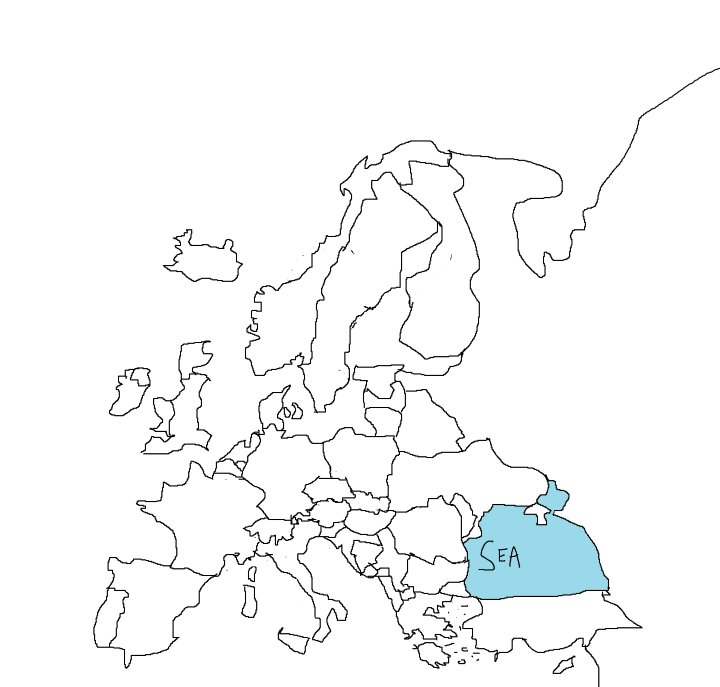 So based on the maps above European redditors, don’t appear to be a whole lot better than Americans at drawing their own continent.

In a final twist of irony the best map from the thread was drawn by Turkish user Yetkinler: 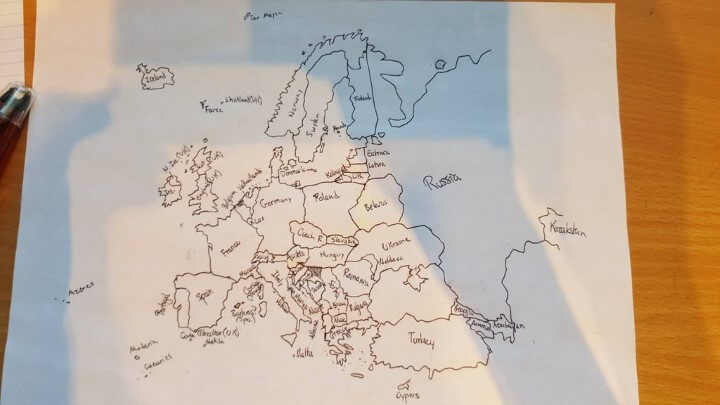 And if you don’t understand why that’s ironic, maybe this satirical map will help: 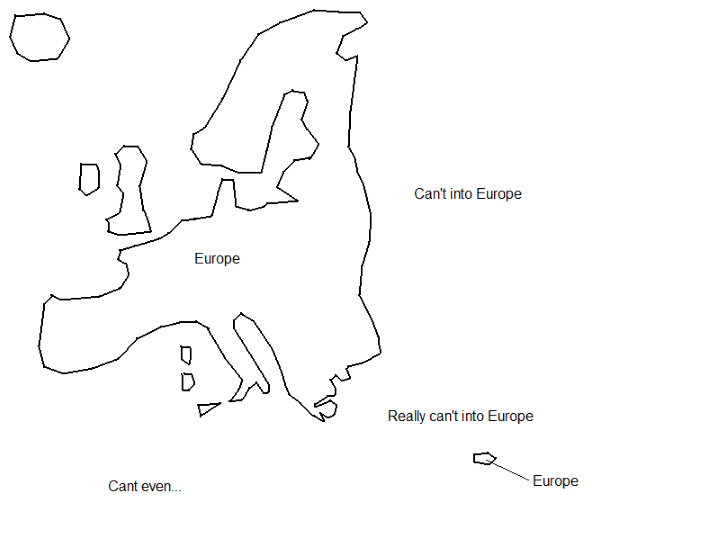 Want to learn to draw better? The following books may help: