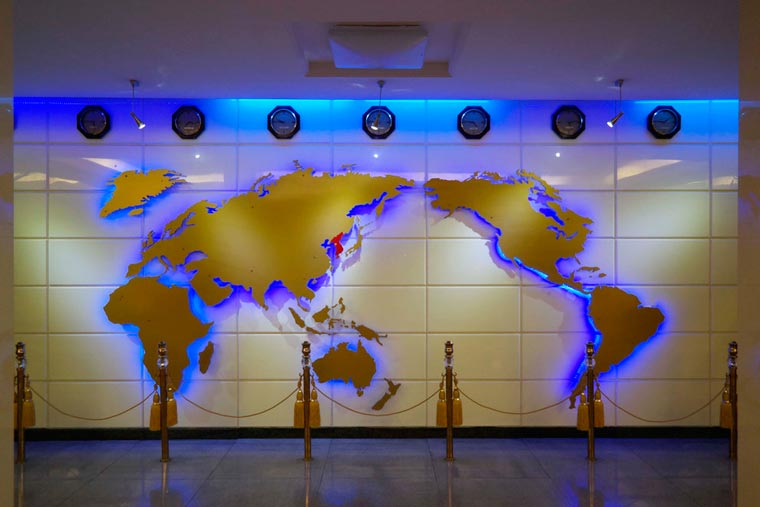 Other interesting aspects of the include: 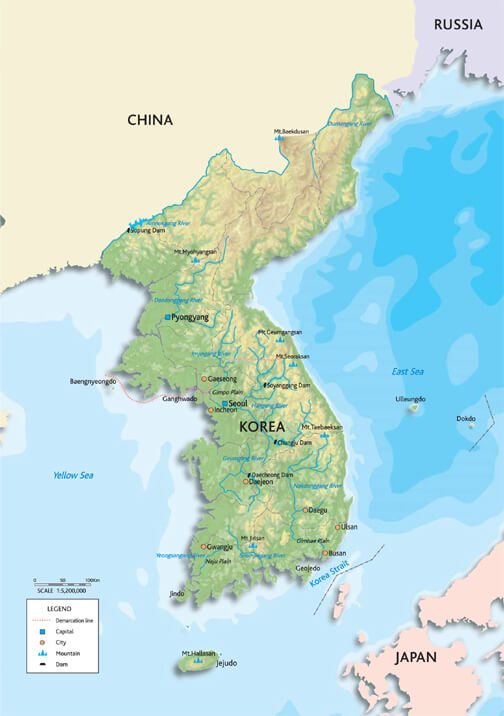 To learn more about North Korea have a look at the following books:

Find these maps interesting? Then please help spread the word: