Map of Wetseros at Night, part of Planetos at night map via Imgur

The map above shows what Westeros (from Game of Thrones) might look like at night if it could be viewed from space. In the North you can see the lights along The Wall.

END_OF_DOCUMENT_TOKEN_TO_BE_REPLACED 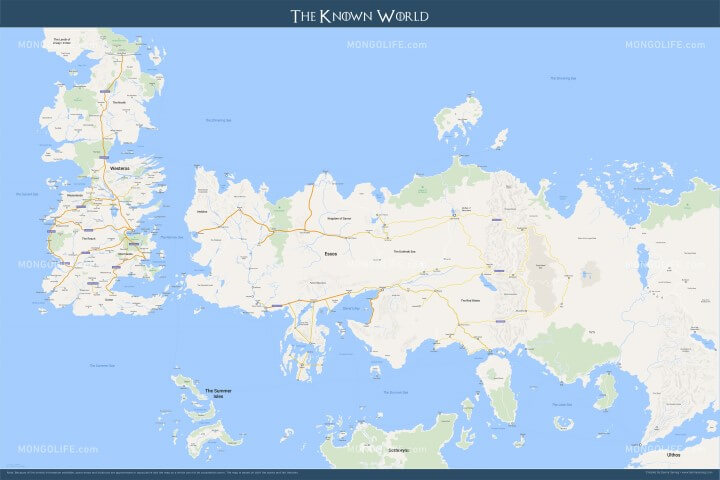 Map created by reddit user selvag. Use coupon code: BRILLIANTMAPS to save 15%

The map above shows the entire ‘Known World’ from Game of Thrones including Westeros and Essos in a Google map style.

END_OF_DOCUMENT_TOKEN_TO_BE_REPLACED 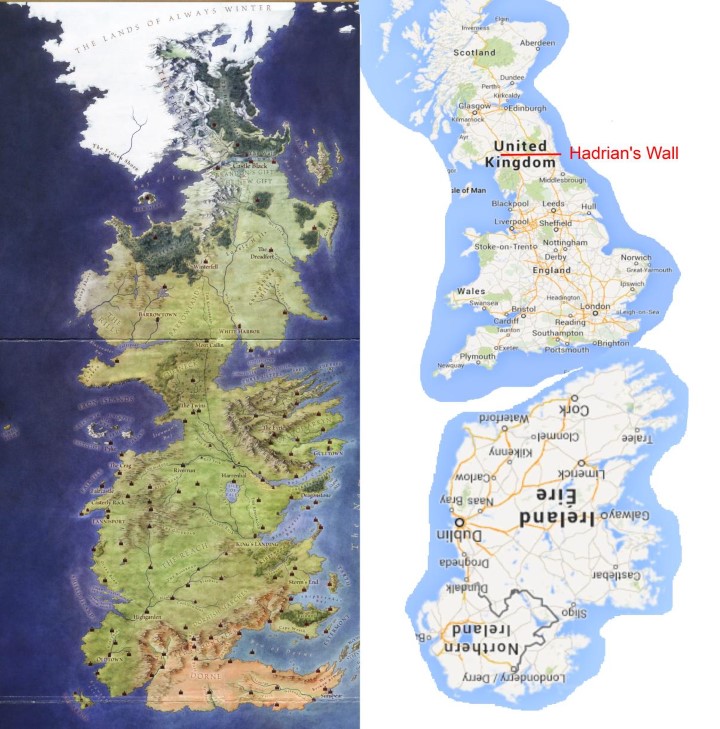